My new timetable is here, the new academic year is well on its way and for the third year in a row, I have not blogged almost all summer. I spent most of it at work and playing games… I didn’t actually wear that much makeup this summer, especially during the heatwave in July. Now that it is much cooler, I can wear foundation again without it melting off my face, but the long days at work or uni really put me off wearing makeup in case it looks horrid by the evening.

So I took these pictures ages ago but had to share. My boyfriend and I treated ourselves in September to some fancy food at Jailbird Birmingham, which replaces Nosh and Quaff where I went to a few times for their lobster. It was a nice treat after two or three weeks straight serving the back-to-school rush. We ordered the lobster at Jailbird, and we loved it. It was actually his first time eating lobster so I’m really glad he liked it. We’re slowly making our way around all the must-eat food places in the Birmingham city centre area, so if you need recommendations you can hit us up!

My new year at university started about a month ago and honestly, it’s been a little shock to the system. I took my camera with me on one Monday to share what food I ate!

I’d like to write a post about hair products at one point. I’ve recently dyed my ends a deep indigo blue. I was originally going to go green but with dubious looks from my mom when I suggested it, I thought I should go blue first to ease into it. I felt like clipping up my full fringe and showing a bit of forehead. That feeling was nice while it lasted. It’s faded a lot now as it’s only semi-permanent but the colour was so nice and I’d do it again.

I went for a more fresh faced look. No foundation or any kind of base. I was out for a good 8-9 hours, and there was no guarantee a base would have lasted on my face that long, so I didn’t bother. I had a few spots but overall this was a good skin day and nothing to worry about. It was also a good excuse to do my eyebrows which are usually hidden under my fringe. I know it looks like I’m not wearing any makeup, but that’s the point.

That morning, I went to meet my friend AT at Damascena Coffee House. It’s my favourite of all the local cafés although as you all know I also frequent the one at Waterstones. Damascena is wonderful and often quite busy. I ordered the grilled halloumi. 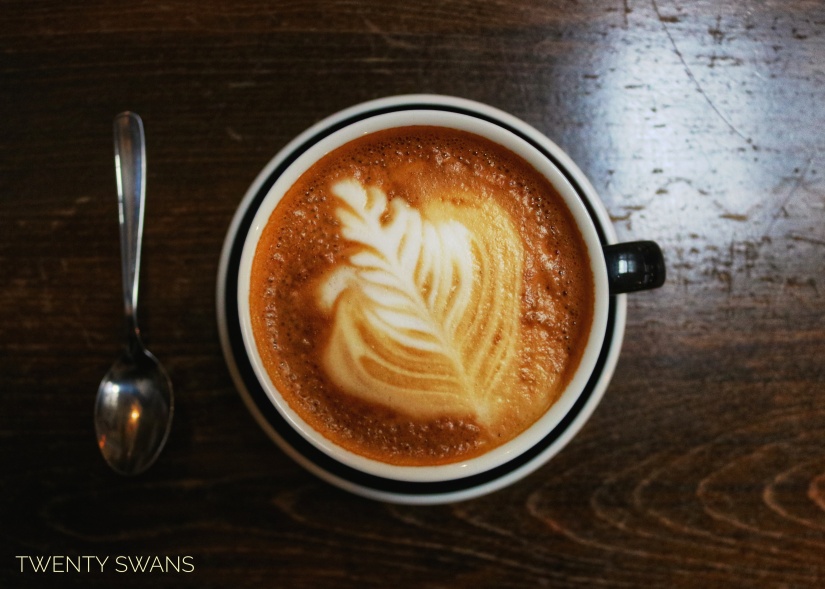 I had two lectures that day with breaks in between. The workload hadn’t hit me then so I didn’t have much to do in between. I could have gone to the gym but I didn’t want to carry all that stuff around with me on such a long day, too. It’s the biggest pain when you commute, even if it’s just a twenty-minute bus rise. I’d love some sort of locker system for commuting students.

I spent that evening with one of my societies. We visited a Korean restaurant in the Chinatown area. I’ve been to Topokki a number of times already and I absolutely love it there. I ordered the Pumpkin Croquette Dupbap (i.e. with rice). I’d also recommend their kimchi jeon!

I spent the evening in bed winding down. I took some pictures on the way home to practice editing. I really love night photography and recently I’ve been totally inspired by @noealzii to try some edits on my own shots. Birmingham isn’t exactly like Seoul or Tokyo in terms of having an abundance of pretty lighting but I tried.

The first photo is the original shot, with some edits underneath. 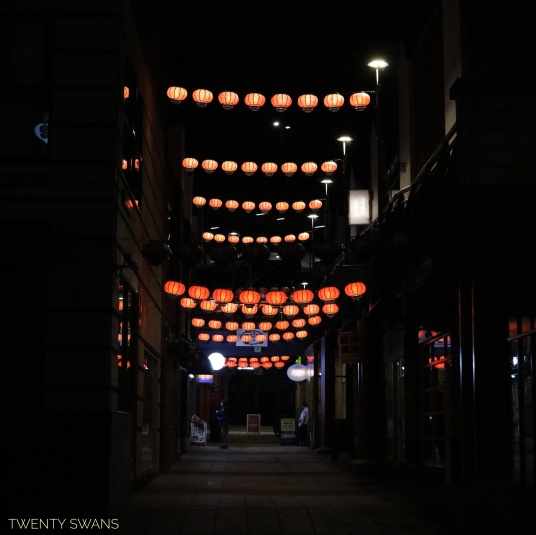 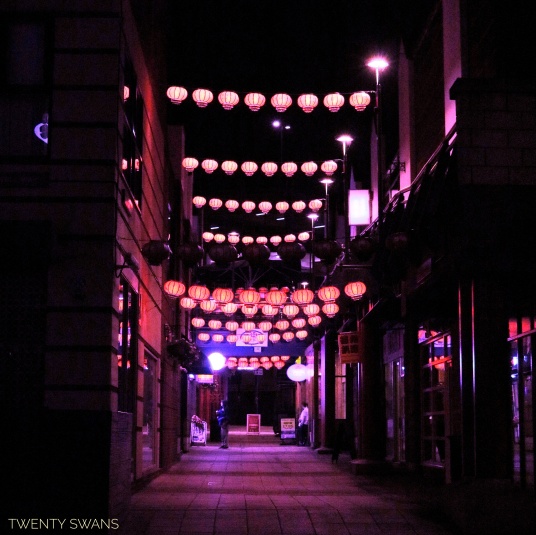 After I did these edits, I found a way to keep the redness of the lamps whilst still having all the other edits apply. I was pretty chuffed, since it was all on Snapseed – my phone handles photo edits much better than my laptop ever will at the moment, although a new one is on the cards for much later on.

Anyway, as you might have been able to tell this post has been a long time in writing. I’m hoping that finally releasing it kicks off some sort of blogging mojo in my head. I often used this blog as an outlet for my thoughts but recently my boyfriend has, in the words of my brother, been taking one for the team!